Launched in 1993, this lighter and sturdy version of the FM2n, the FM2/T is undoubtedly one of the most desired cameras either by collectors or purists of the brand, especially since the moment it was discontinued in 1997.

It’s the special version of Nikon most respected compact SLR at the time, the well-known Nikon FM2n, a camera that used to be found at the bottom of many professional photographers’ bags as a backup camera, the baby brother of the F3. Lightweight, small in size and capable of operating without a battery, it has always been a reliable choice for those critical moments that always come when you are away from civilization. Undoubtedly an excellent camera when you need to travel light while backpacking in the wilderness. 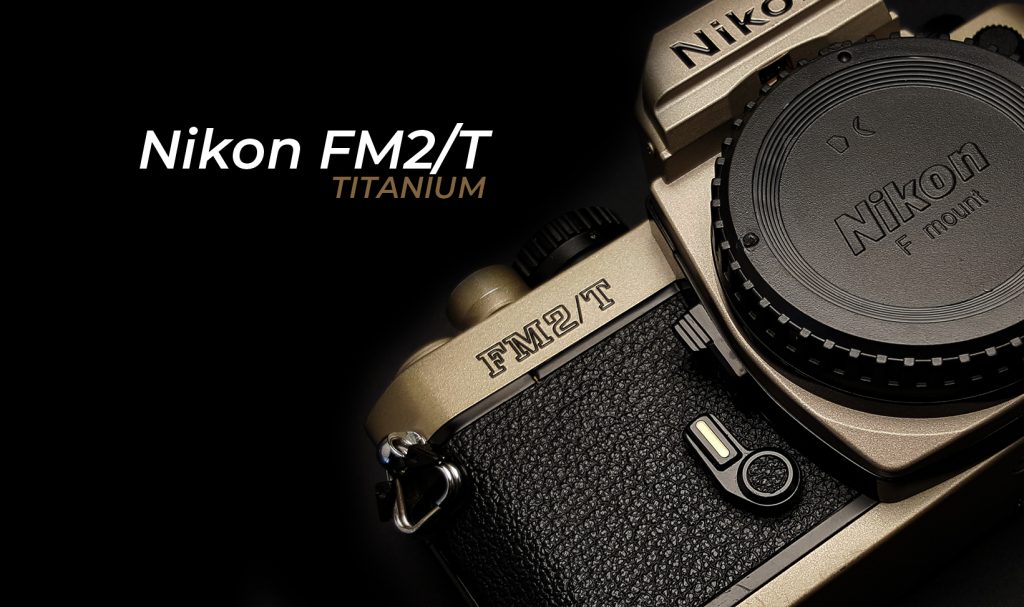 The camera is fast and simple to use, with minimal and essential controls, yet they’re quite trustworthy under harsh conditions. Even when the temperature falls below freezing, this one-of-a-kind Nikon SLR FM2/T delivers the dependability you want. The FM2/T is slightly lighter than the FM2n or even the older Nikon FM in comparison. The weight of FM is 590 g, the FM2n is about 540 g, and FM2n/T is 515 g.

The FM2/T is essentially the Nikon FM2n, but with a titanium top and bottom plate —and $375 more than the camera on which it was based, at the time of its market release. Otherwise, the two models are exactly the same. For the finishing color of the camera Nikon opted for a type of grainy matte easily recognizable as it has brown tones as seen in the photos. It should be noted that this finishing is prone to scuffs and scratches, especially on the bottom plate of the camera.

The FM2’s significant enhancements over the FM were limited to the automated dedicated electronic flash control and a mechanically timed vertical metal shutter (bearing mounted for decreased friction and improved life) achieving an exceptional maximum speed of 1/4000th second with an X-sync of 1/250. Even without a battery, the 1/4000th and 1/250th seconds were achievable. This shutter’s titanium honeycomb curtains had a travel time of 3.3 milliseconds, which was half the time of standard vertical travel metal-bladed focal plane shutters at the time. With the FM2n (1989) the shutter was reworked again, this time made of aluminum. No other changes were made.

The new camera was called the Nikon FM2n (New FM2 in Japan) but retained the FM2 designation. The red 250 setting on the shutter speed dial and the N serial number prefix were the only outward modifications. Advances in metallurgy demonstrated the potential of high-strength aluminum as a replacement for the costly titanium used in the shutter, and it was used for the FM2n in 1989. The only way to tell them apart is to look at the shutter —the early FM2 had honeycombed shutter blades, while the late FM2n had smooth blades.
The FM2/T can handle any Nikon lenses, pre-Ai, Ai or AiS. You can also use autofocus lenses on the FM2n, but you just have to focus them manually.

The model we have for sale (April 2022) is in particularly good cosmetic condition, as well as the box and manuals, all well preserved. However, some scratches can be seen on the bottom plate.

Now available to the public in our store, undoubtedly it is a camera that will make any film photographer or collector happy. 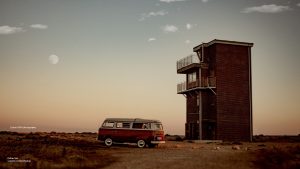